And it’s little amusements. I have to admit the first bit of my post title gave me an ear worm I can’t shift! Hint: A popular Whitesnake song!!!

I haven’t posted for an age, I’m super busy and it seems as though I have few hours left in the day to do anything these days! To be fair there hasn’t been much going on to write about. The kids seem to have more and more school work to do lately so they’ve been grabbing the laptop whenever they can which leaves me stuck as the old laptop is on it’s last legs – it is eleven years old though!!!

I’ve been pondering a lot but haven’t come up with many answers to any of them 🤣.

Work has been going quite well, it suits me as it fits in with the school day and to be honest apart from ESL barriers it’s fun. I have some great kids in my lovely small classes, even though I have to teach three different classes in one which is a challenge, but, yes overall I’d say its fun. I’m waiting for the school to dot the i’s and cross the t’s and I’ll be a member of their staff as a contractor not through an umbrella company. Keeping fingers crossed the agency doesn’t charge the school too much to release me otherwise it’ll go tits up lol. It’s nice to be able to plan a little bit more financially for the upcoming Christmas season and hopefully a bit more beyond that too. I guess we’ll have to wait and see.

We’re back in another lock down, but this time the kids are still in school and so am I. Hubby is working all over the place at the moment so can’t see him being one of the working from home crew this time round. I’m not dreading this lock down so much as it’s not as long or as harsh I don’t think. Although that said if it does carry on longer than anticipated my views may change. Christmas is only seven-ish weeks away and a lock down Christmas isn’t what I’m looking forward to. I need to get planning as I haven’t bought any presents yet! I know, I’m such a bad mother! I get told I hate you mum/I love you mum every day and not even presents at Christmas will change the kids views – 🤣🤣🤣

I’m so not prepared for Christmas. One of my lovely neighbours is completely bonkers and has hers up already! I’ve told her it’s too early and she’s too enthusiastic. Food and wine were used as an excuse when she replied back! I couldn’t quite muster up her enthusiasm so instead of putting our decorations up I decided that we would tick off another of our jobs to do on the ever expanding list – decorating the living room after having lived with the dull grey for almost three years. To be fair it was only supposed to be a stop gap but we have had so much to do to the house it just got put to one side. I know people love Mrs Hinches grey home and have tried to decorate theirs in the same colour scheme but ours was so disjointed and soulless I couldn’t take it any more. Crown paints were perused and a colour from their Period colours range was chosen. Box Tree is so much more ‘hygge’ or ‘gezellig’ as my Swedish and Dutch friends would say.

You can see I live in a house full of chaos and clutter. It drives us all mad but I guess we’ll never change. I might have to do some more reading up on decluttering and training hubby’s and kids to put things away!

As you can see from the images there’s still a little bit left to do but it’s much more cosy and liveable now. I still have a new carpet to buy and get fitted, I need to get some better lighting in the room along with some nice new cushion covers. Oh, and I forgot, we need some picture frames to put up on the wall as the old ones just fell apart. I’m sure there will be lots of other things we need to get to ‘dress’ the room but as long as the hubby doesn’t say another bigger telly he’ll live 🤦‍♀️.

Do you like the lovely 1980’s wallpaper and aren’t those wall lights just lush!? This is what we moved to just over three years ago. The whole of the house hadn’t changed since it was built and decorated in 1982. Everything was circa 1982 – the old kitchen still had the date on the carcasses.

It’s not just the living room we’ve been finishing off. The kitchen has had few extras added to it but still isn’t quite done yet. We decided to buy some new posh curtains for the large window we have in the dining area and as we have a dark blue, cream and blush pink colour scheme we chose Orla Kiely Whale print in Navy. They haven’t arrived yet so I can’t post a picture just now, but I will when I get them up. Our picture wall is looking better, although we need to change a couple of pictures as there were a couple of temporary ones that don’t quite ‘go’ but all in good time.

There’s plenty more to do, including finding a space for our slightly more compact tumble dryer that we ended up having to buy even though we have a washer/dryer it just wasn’t enough with the amount of washing we were piling up. Honestly, it seems as though I’m washing for an army the amount we have. There’s only four of us! The new dryer is quite noisy despite being a quieter model so I definitely need to put it somewhere I can hide it and the noise.

My list isn’t getting any shorter, and the slow cooker has been bubbling fiercely for a while now, so I’ll sign off. Hope you’ve enjoyed a sneaky peek at our hard work. Maybe it’s inspired you to tick one or two things off your own list.

View all posts by mylifeandstyleover40

This site uses Akismet to reduce spam. Learn how your comment data is processed. 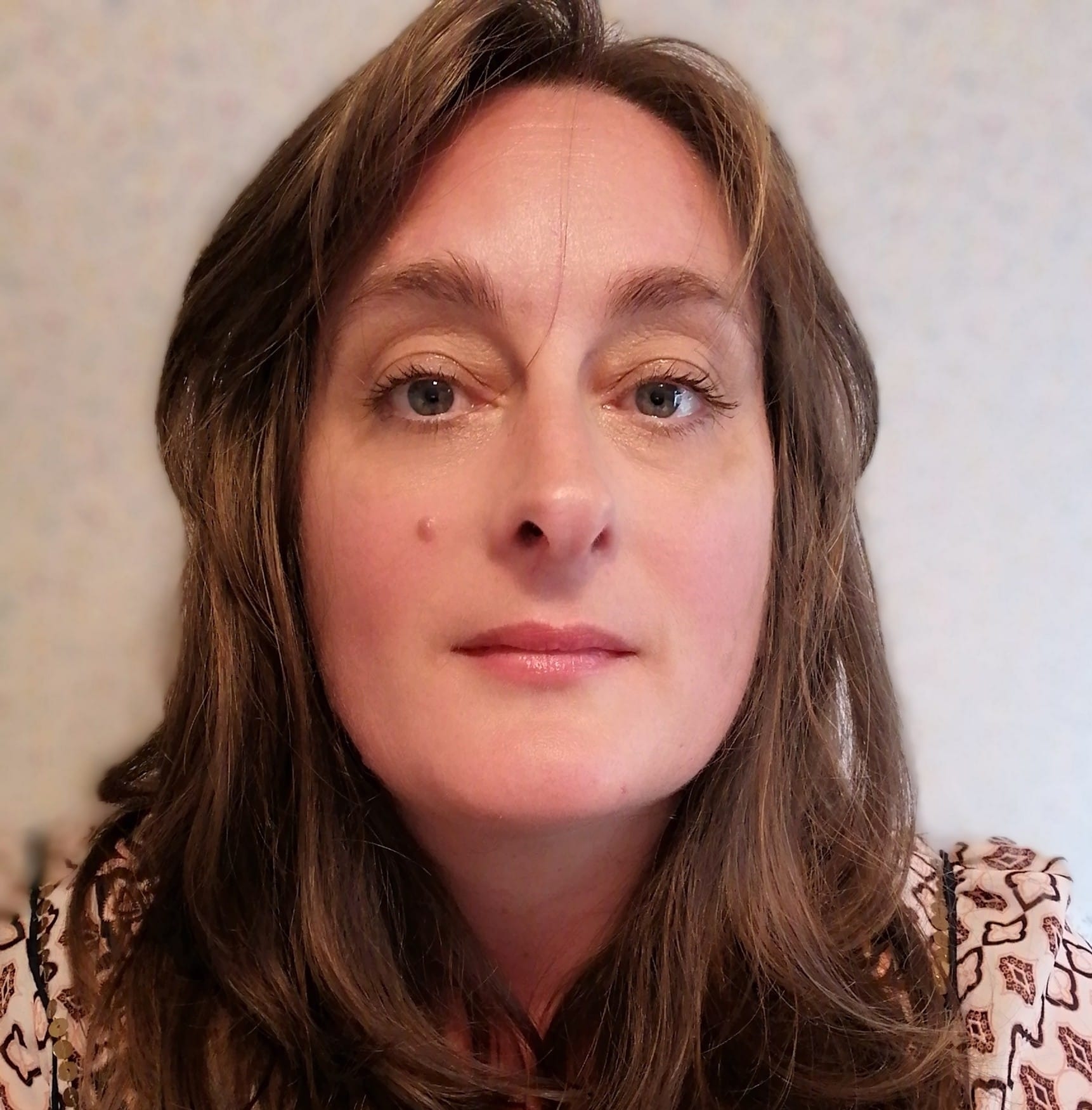 Hi, I’m Becks and welcome to my little slice of the internet xo